The Usual Suspects uses national data to assess the use of joint enterprise laws in prosecutions for serious violence in England and Wales over the last fifteen years. 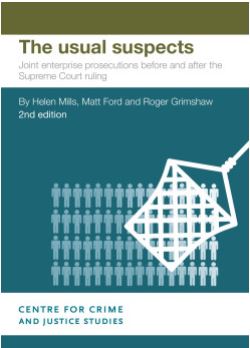 Signs of Race Disparity Over Prosecution

The government recognition that “joint enterprise” prosecutions may “affect some groups disproportionately,” an apparent first, followed a Times investigation.. 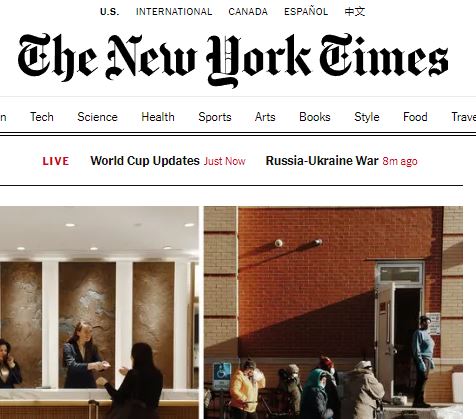 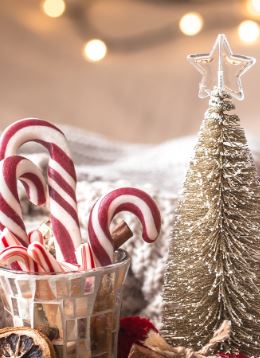 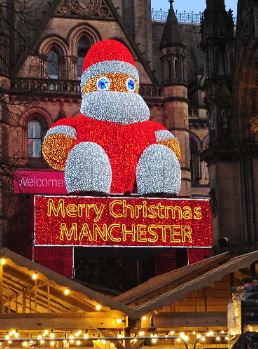 By Helen Mills, Matt Ford and Roger Grimshaw
The Usual Suspects uses national data to assess the use of joint enterprise laws in prosecutions for serious violence in England and Wales over the last fifteen years.
It is the first publication to track information about multi-defendant cases and secondary suspects over this significant period of years, and features up-to-date figures inclusive of the period post the 2016 Supreme Court judgment, which ruled the law had taken 'a wrong turn' for more than thirty years. Get the report here

Next meeting is on Thursday 15th December 2022 at the new office Resource for London, Office 4, 1A, 4th Floor, 356 Holloway Rd, London N7 6PA and on Zoom for those who can't attend in person. Meeting will start at 6pm in room 2.1. Please email jointenterpriseinfo@gmail.com for the Zoom link to the meeting or if you wish to attend. We will be holding our Christmas get together after so please join us.